Angela Ramirez Holmes is the principal of Alliance Campaign 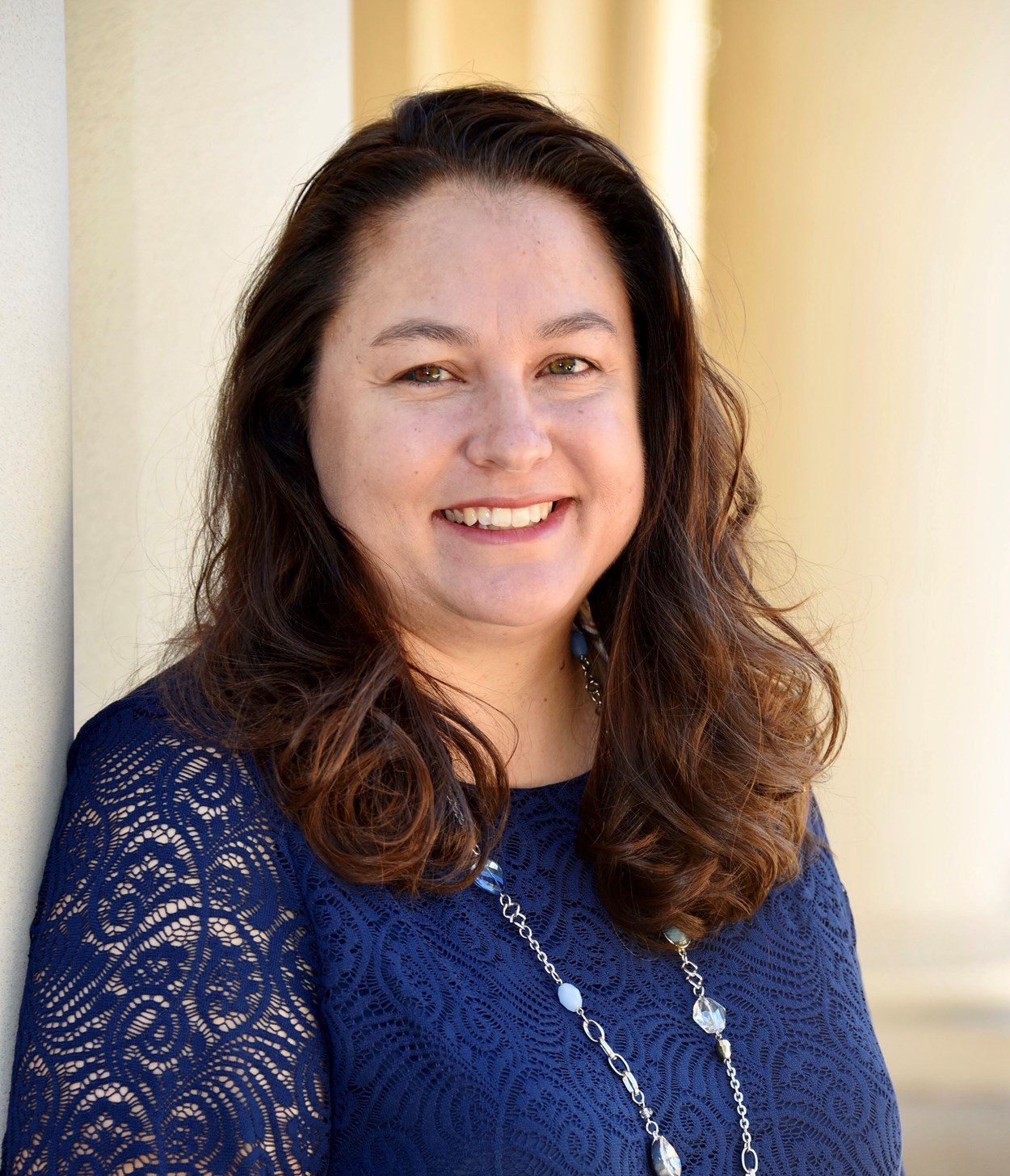 Strategies, a campaign consulting firm headquartered in Alameda County and specializing in local candidates and issues. Angela has more than twenty years of East Bay political and campaign experience at the local, state, and national levels.

An active member of the community, Angela is well known for her work in the Democratic Party, women’s organizations, and as a supporter of education.  She is the Founder/President of California Action Link for Rare Diseases (Cal Rare), a non-profit advocating for rare disease patients in California.

Angela is committed to public service and has served on the Zone 7 Water Agency Board of Directors since 2012, recently winning election to her third term. 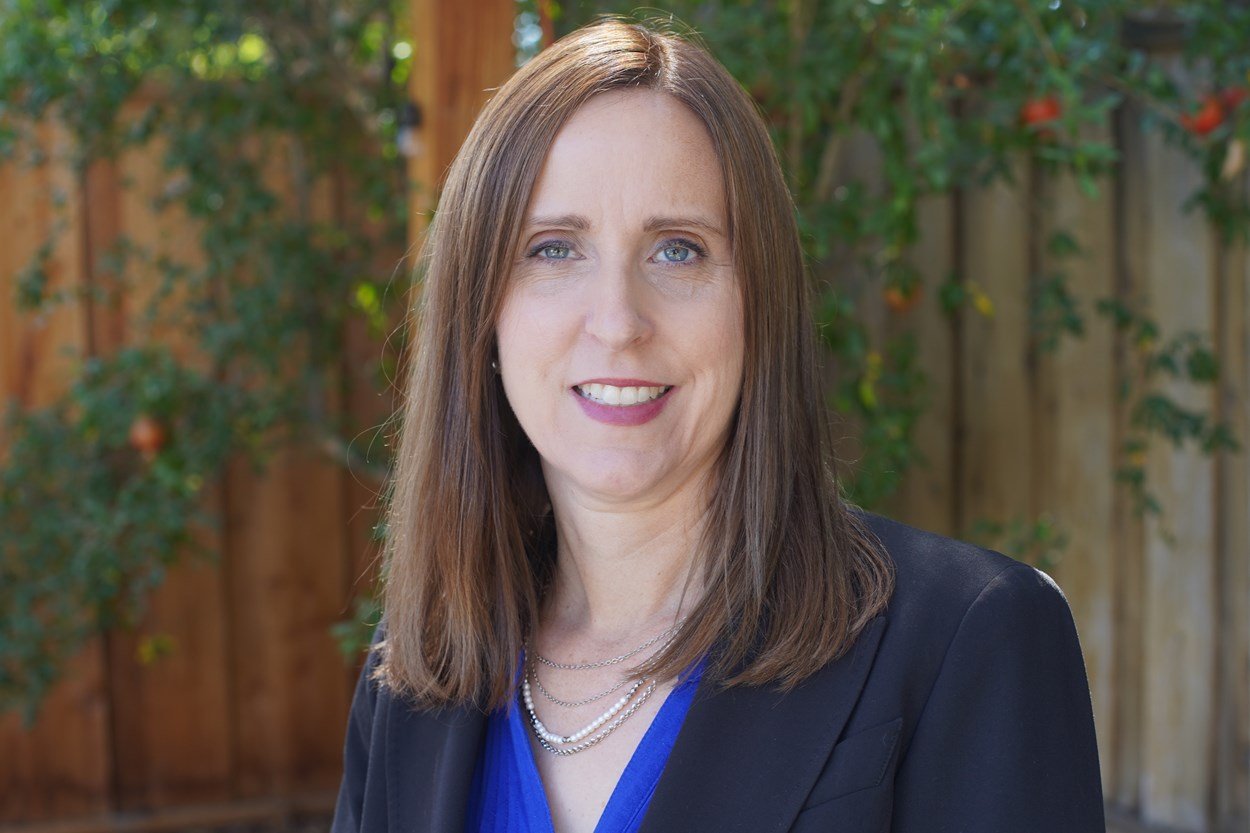 often interfaces with treasury clients. A native of Pleasanton, Nancy graduated from Sonoma State University with a degree in Communication Studies and earned a teaching credential from Sacramento State University.